Key figures from the licensed trade came together on Wednesday 30 October to literally support the fight to help pub, bar and brewery workers in need of financial aid.

The Licensed Trade Charity’s annual boxing fundraiser, held at the Royal Garden Hotel in Kensington, was attended by influential supporters including outgoing BII CEO Mike Clist and UK Hospitality Chief Operating Officer Jackie Marlow, who helped raise almost £4,000 for those in need from the trade during the evening. 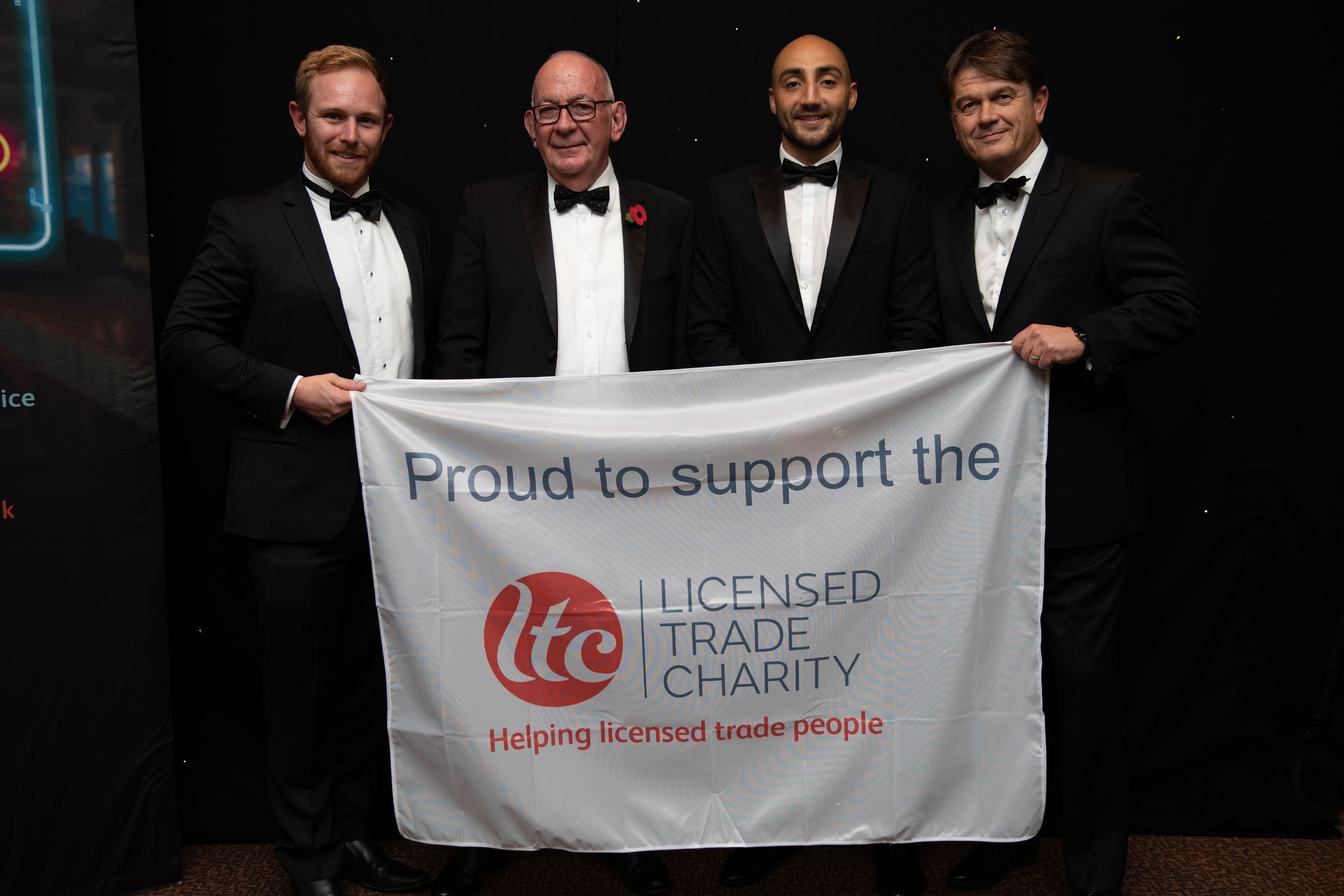 Major pubcos also enjoyed the action, with teams from Heineken Star Pubs & Bars and Oakman Inns entertained by the boxing action at the fundraiser, including meeting former British welterweight champion Bradley Skeete who was a special guest on the night. He made guests’ nights by posing for pictures with them and said: “I am pleased to support this event because it is a great charity doing great things – a really good cause.”

Seven bouts staged throughout the evening by boxers from Fitzroy Lodge Amateur Boxing Club were followed by a raffle with prizes kindly donated by pubcos such as Youngs, Mitchells & Butlers and Hall & Woodhouse, as well as Robinson’s Brewery, Wadworths and Sky. Appropriately, the star prize was a signed boxing glove from former heavyweight world champion Anthony Joshua which helped boost the fundraising from the evening.

Here are the prizes up for grabs in our raffle tonight – with all proceeds raised going toward supporting licensed trade workers. Thank you to all those who have been so generous to donate a prize! pic.twitter.com/LK8Mj1WWbi

Former BBPA Chief Executive Brigid Simmonds was also present and said: “It is always good to be with the Licensed Trade Charity and their charity boxing event is always special. They do such good work to support those in the brewing and pub sector who need help.” 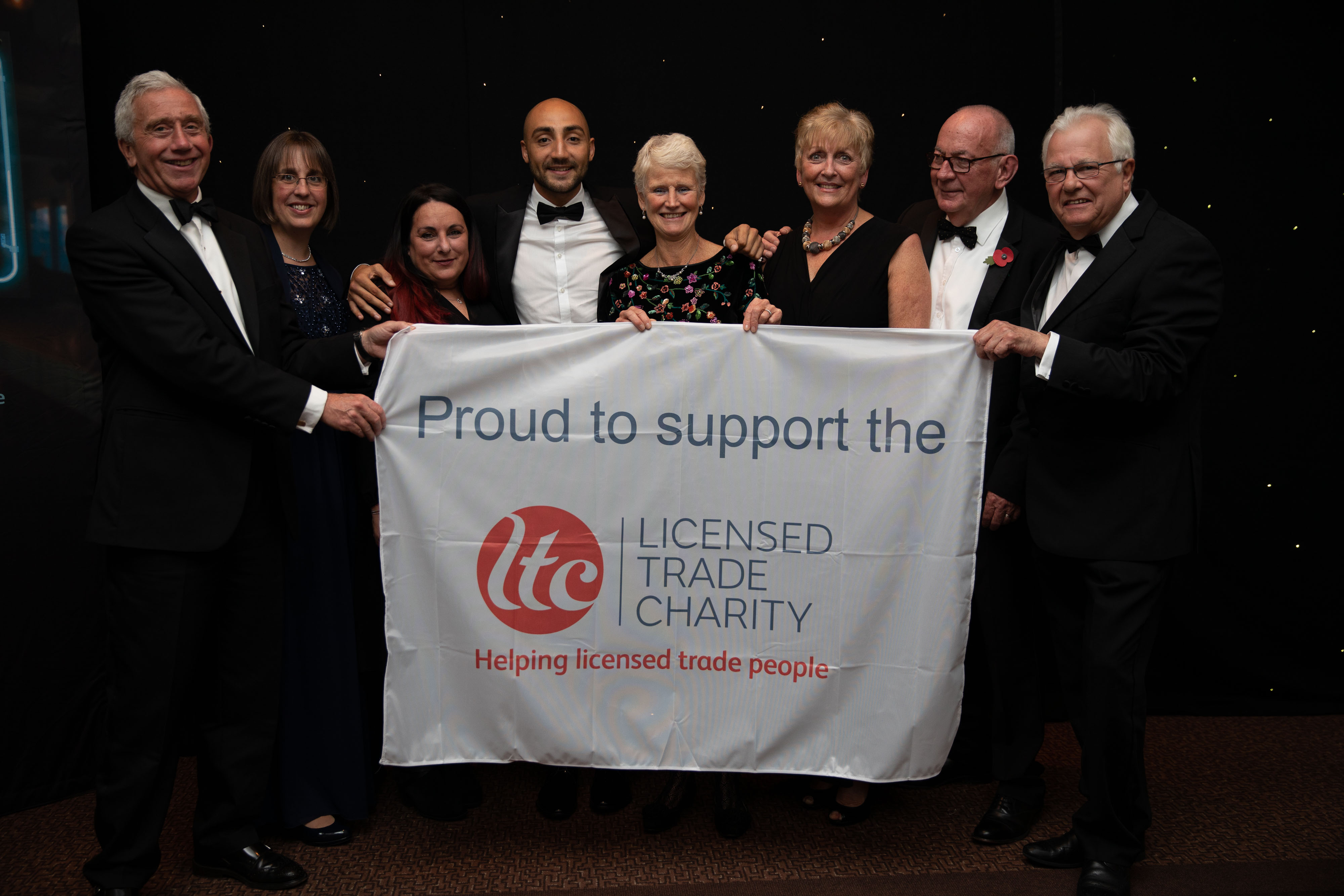 The final total of £3,965 will be added to our funds to help those from the trade in need of hardship grants to cover rent arrears, utility bill debts, white good replacements and funeral costs amongst other things.

Licensed Trade Charity Chief Executive Jim Brewster said: “It was a highly entertaining evening for all of our supporters from within the industry, and great to see them coming together to enjoy it. The boxing was excellent but more importantly it was clear that by working together with us, pubcos and breweries can help to support those from within the industry who need assistance.”

See a full album of the best images from the night on our Facebook page: 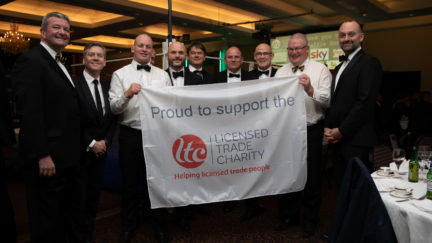 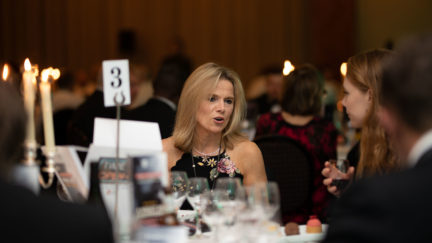 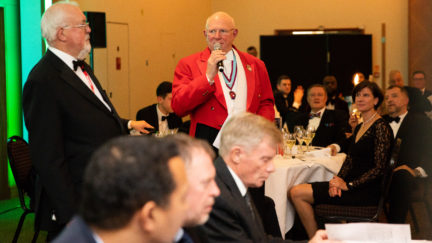 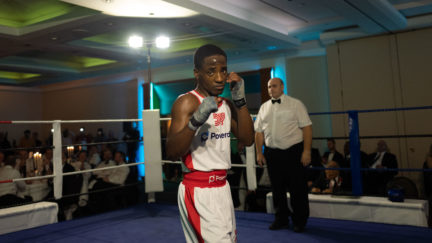 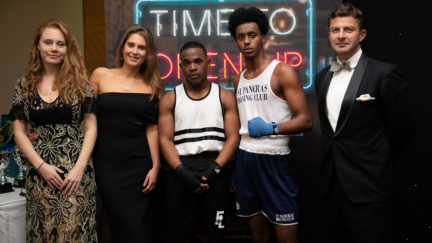 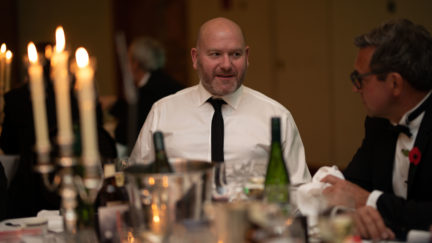 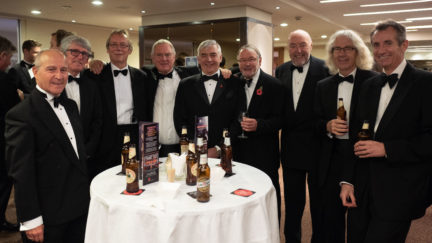 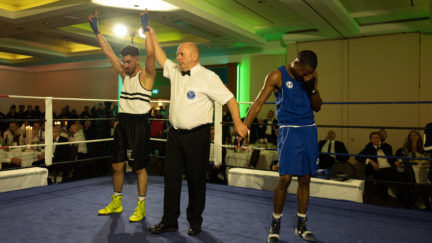 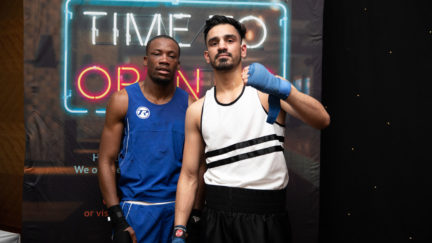 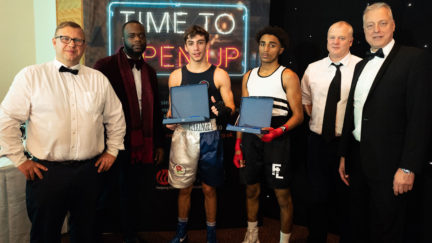